Big thanks to The Zine for writing this review on us! You can catch us at our next gig at The Bedford on Sept 30th at 9:15pm! A London musician recently remarked; “My daughter’s favourite band is Floodliners. She dresses like them whenever she can.”

One of the most exciting prospects on the UK’s new music scene, Floodliners don’t just have massive genre clash songs for the 21st century, but among those in the know, are also swelling a cool n colourful following with their teenage street smart sassy style.

The Zine photographer, Rupert Hitchcox, was behind the scenes when TryLife TV (a new interactive online UK drama series), filmed a club scene at London’s Amersham Arms in August. The show is currently in production for forthcoming release. In the pic, the band have just finished their scene.

Floodliners were also recently at the House of Commons in Westmnister to collect an award for Rock The House 2013. With a PRS song writing award already under their belts, keep a close ear and eye on the near… 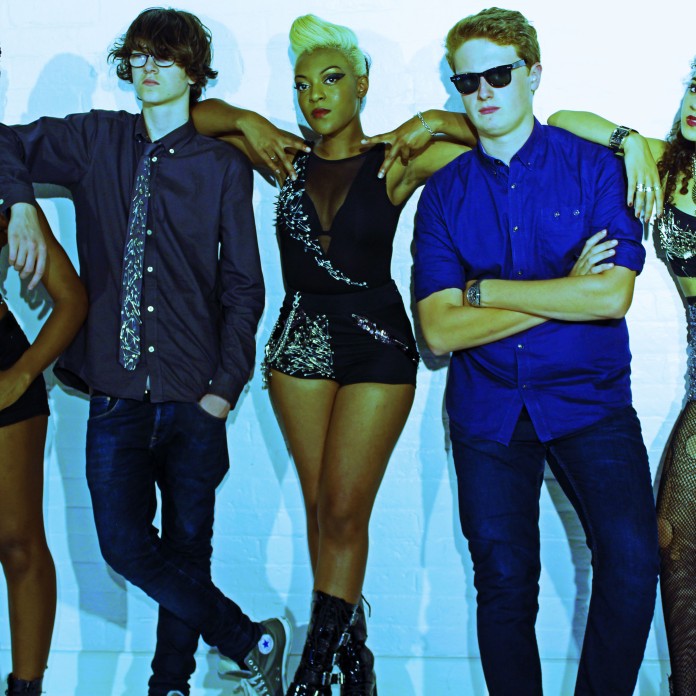 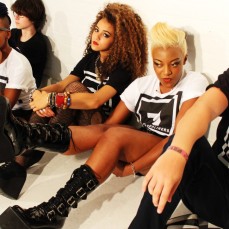 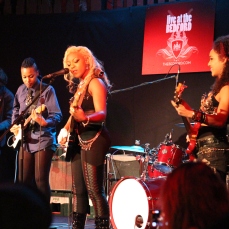 We had so much fun at The Bedford last night! Thankyou to all the people who came to support us :) 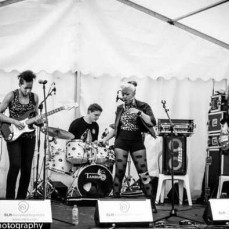